The Samsung Galaxy S5 will be available on April-14 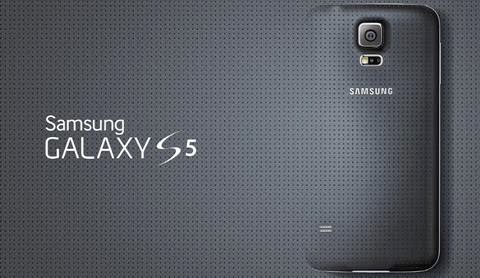 Samsung’s Galaxy S5 is apparently the most anticipated Smartphone of all times. Except that it is going to be the hottest device of the year, it's also claimed to be focused on what users really need rather than on useless gimmicks. The latest samsung Galaxy has the conventional flat screen with a Super AMOLED display of 5.1 inches with a Full HD 1920 x 1080 pixel resolution and the metal surround almost identical to the Note 3. The back of the phone is really appealing: no more than ordinary plastic resembling a leather notebook, which makes the whole design look nicer and more solid in the hand.