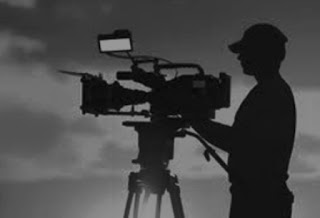 Film City, is an integrated film studio complex, is located in Goregaon on the outskirts of the Sanjay Gandhi National Park. It is amongst the largest of studios in the glamorous tinsel town of the Indian Film Industry (Bollywood). It is spread over an area of 520 acres of land and has 44 enchanting outdoor locations, 16 cozy air-conditioned studios with over 9300 square meters of space with 85 air conditioned make-up rooms attached to locations and shooting floors.

The Film City was constructed by the Maharashtra State Government to help the Hindi film industry (Bollywood) and provide facilities for it to flourish. It was renamed Dadasaheb Phalke Chitranagri in memory of Shri. Dhundiraj Govind Phalke (commonly known as Dadasaheb Phalke) who was father of Indian cinema.

The main attraction here is real-like Sets, which include Bungalows, Gardens, Temples, Helipads, Fountains, Mountains, Picnic spots, Cities and Villages which are essential for film shooting. As visitors are concerned, the prime attraction is the prospect of seeing the film shooting with its famous star cast.

Unfortunately, Mumbai Film City isn't open for public. A prior permission from relevant authorities and adequate contacts is required to access the place.

Want to work in filmcity. Please guide me.