Shilpi Sharma got entry in ‘No Entry Mein Entry’

Bollywood Actress Shilpi Sharma
Femina Miss India - State Pageant - Shilpi Sharma has been finalized for Anees Bazmee's film “No Entry Mein Entry” — a sequel to No Entry. The Delhi based model was approached for pairing up with Salman Khan in the romantic comedy that also stars Anil Kapoor. We are bringing here some of her hot bikini photos: 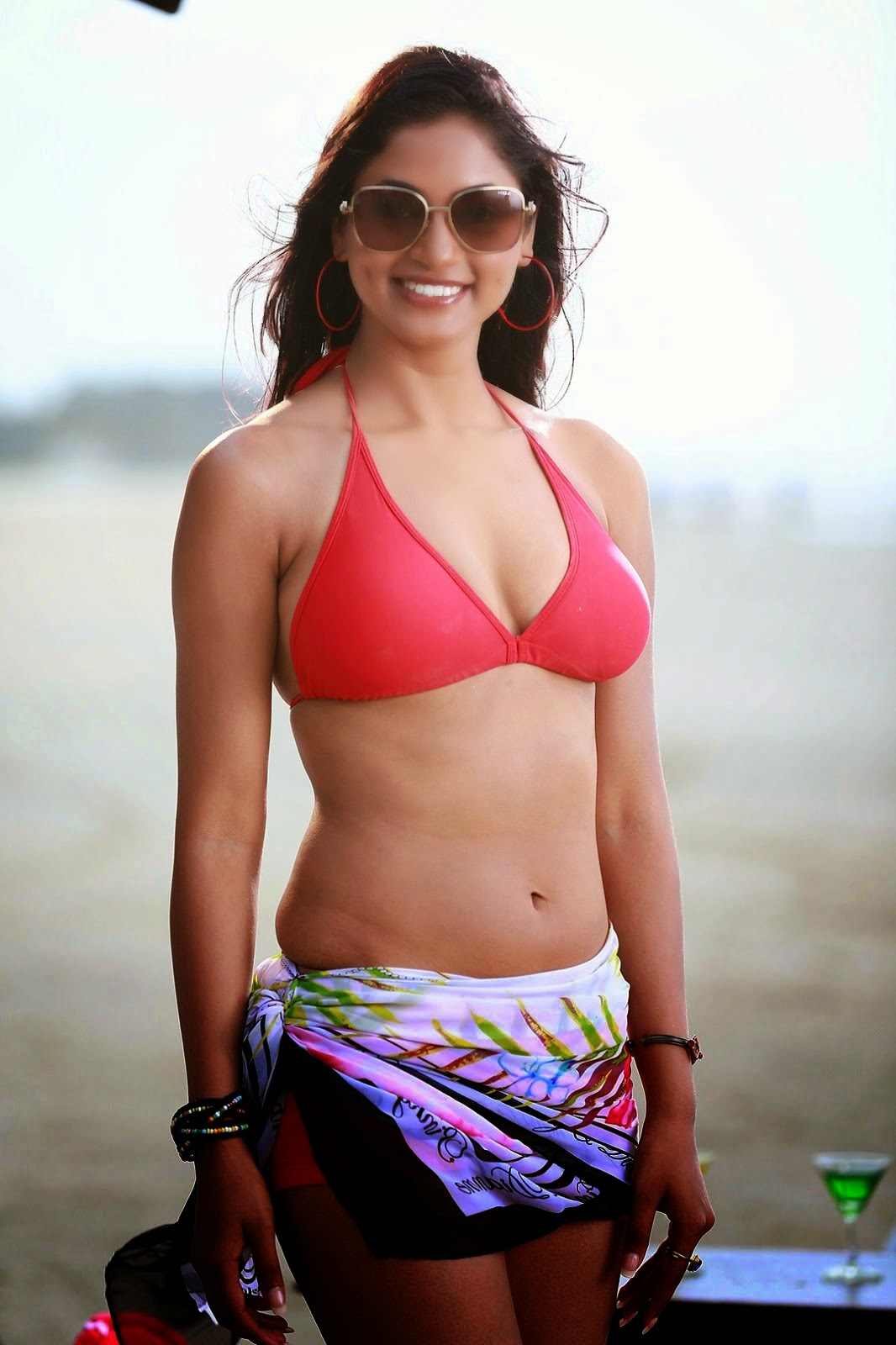 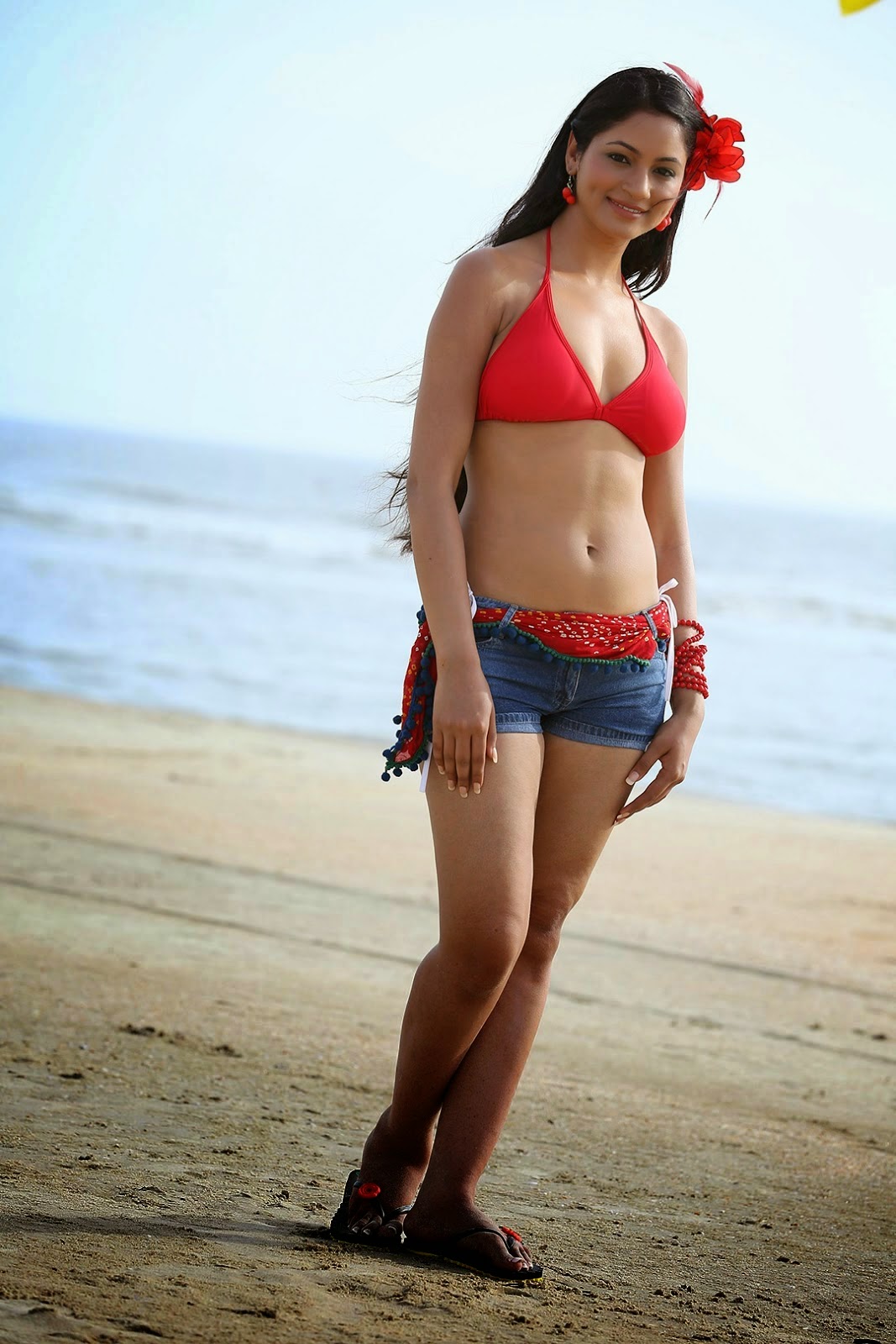 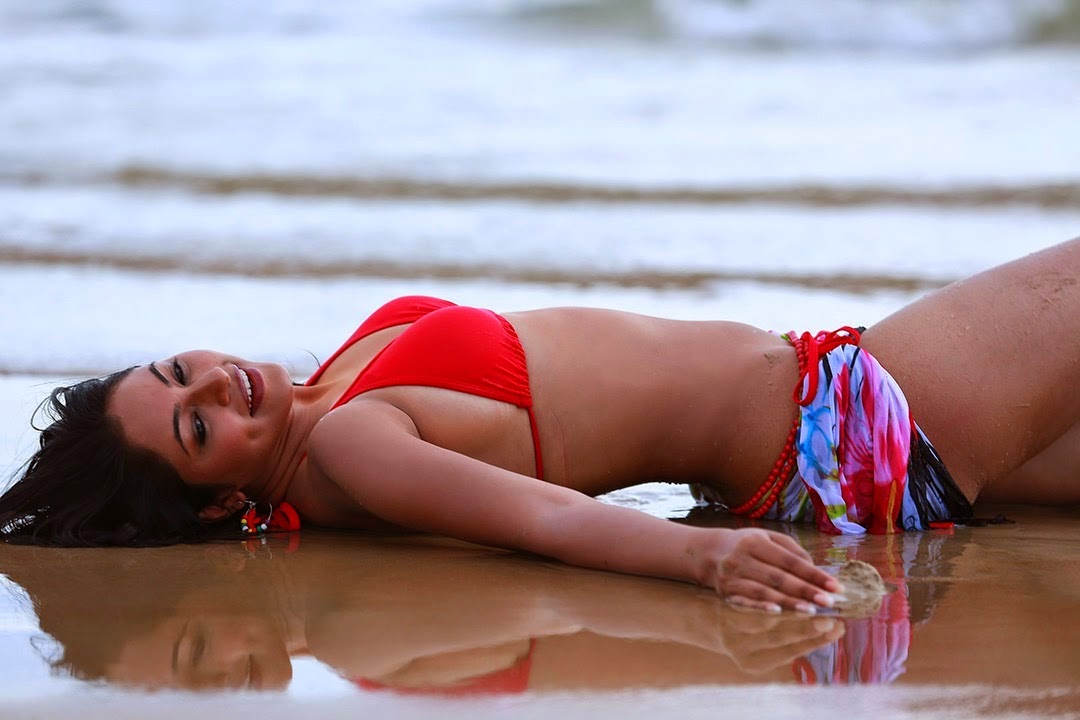 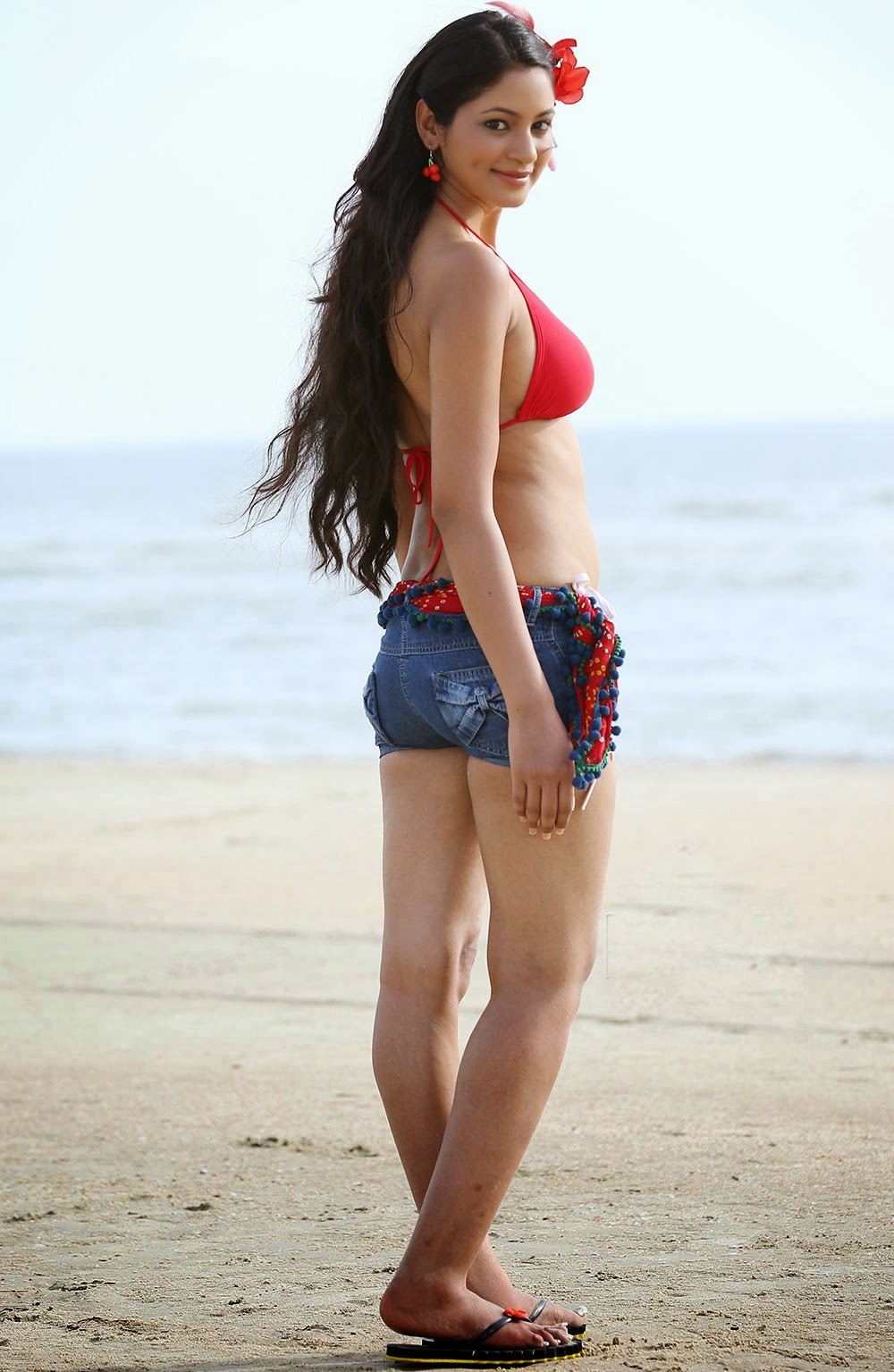 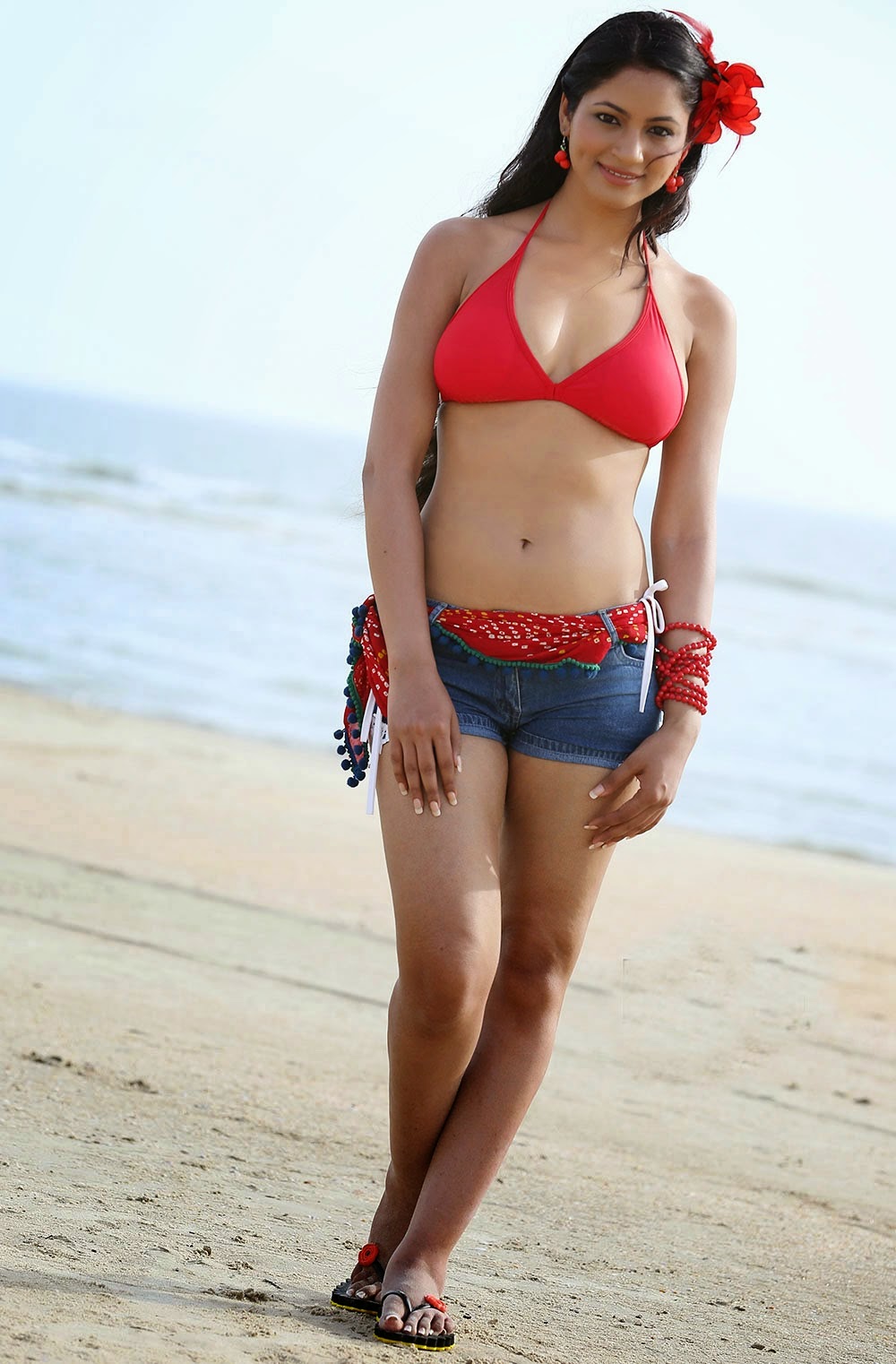 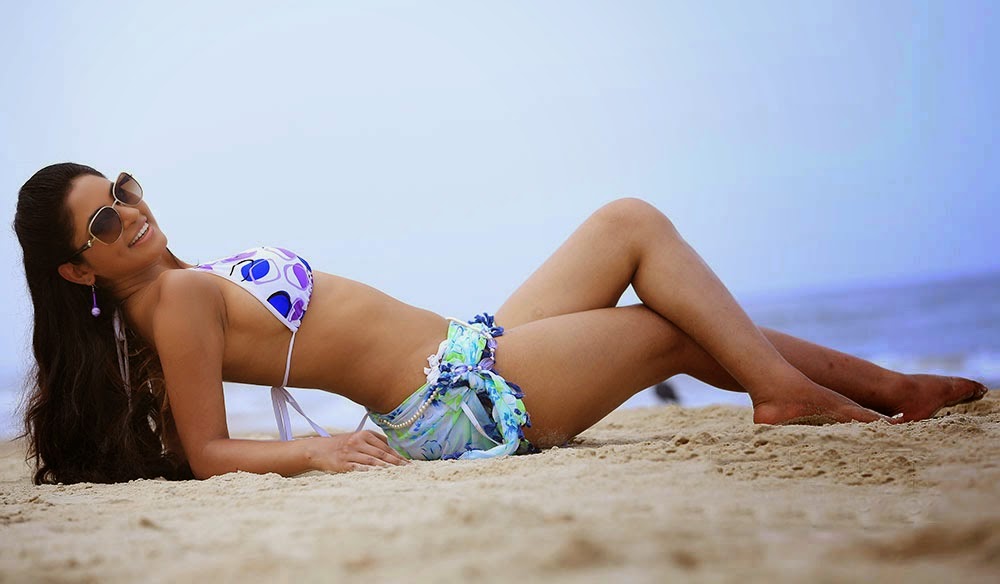