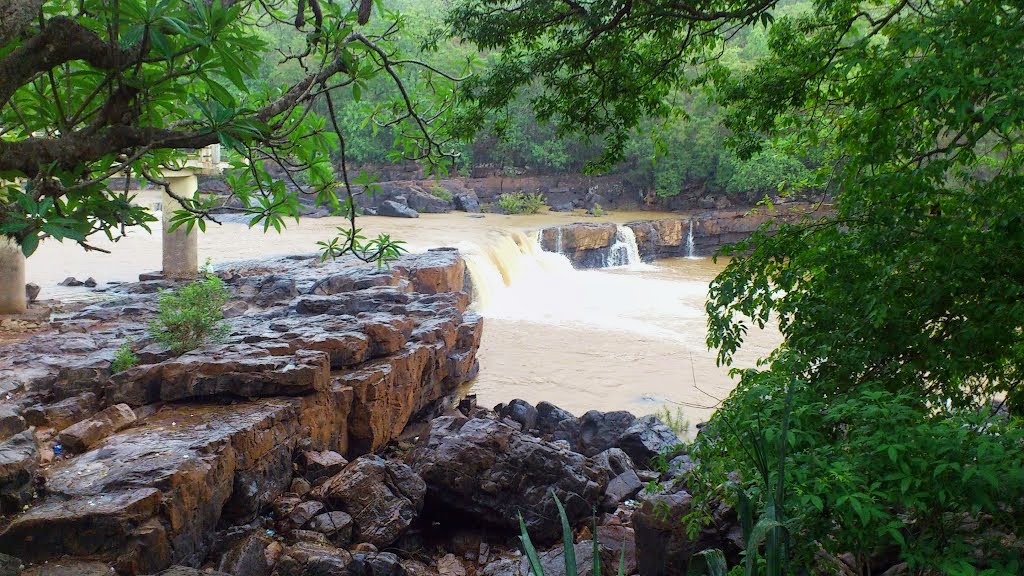 Ramtirth waterfall, situated on the banks of Hiranyakeshi River, is just 2 kilometers far from the town Ajara. The Waterfall here comes into bloom in monsoons. The main feature of the waterfall is it never dried.

The town Ajara is a historic small town, located in Kolhapur District of Maharashtra State, India. The town Ajara is the most beautiful place to be visited, especially during rainy season. According to legend, the place is so named because Lord Rama had stayed here during his exile in the forest.

Buses are plying from Vengurla, Sawantwadi to Kolhapur, Pune via Amboli ghat go via Ajara.