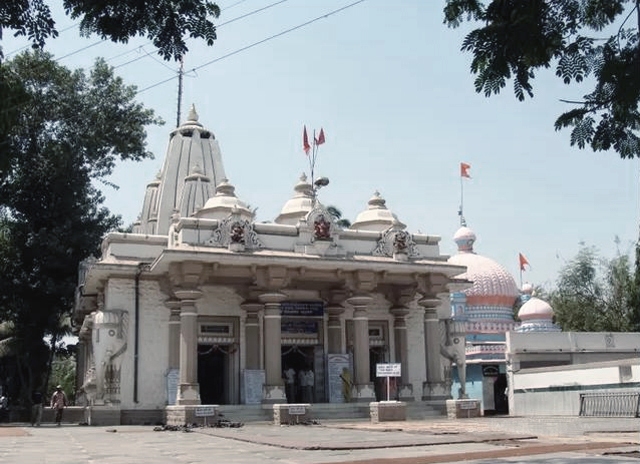 Ganeshpuri is a small village situated near Thane, Maharashtra. The Village Ganeshpuri is abode of Swami Nityananda. Swami Nityanand was an Indian Guru who relieved the suffering and removed the spiritual ignorance of thousands of people on every continent on the globe. Swami Nityanand died on 1961. His mausoleum is now a focal part of the village and draws lots of pilgrims from all around the world who wish to seek enlightenment.

A couple of kilometers from Ganeshpuri you have the famed Goddess Vajreshwari’s temple.

To reach Ganeshpuri, take a suburban train to Vasai Road or Virar, and then take the local State Transport (ST) bus, which plies throughout the day. Alternatively, you can drive down the Western Express Highway and just after Virar; take a right to go to Ganeshpuri and Vajreshwari.
« Prev Post
Next Post »