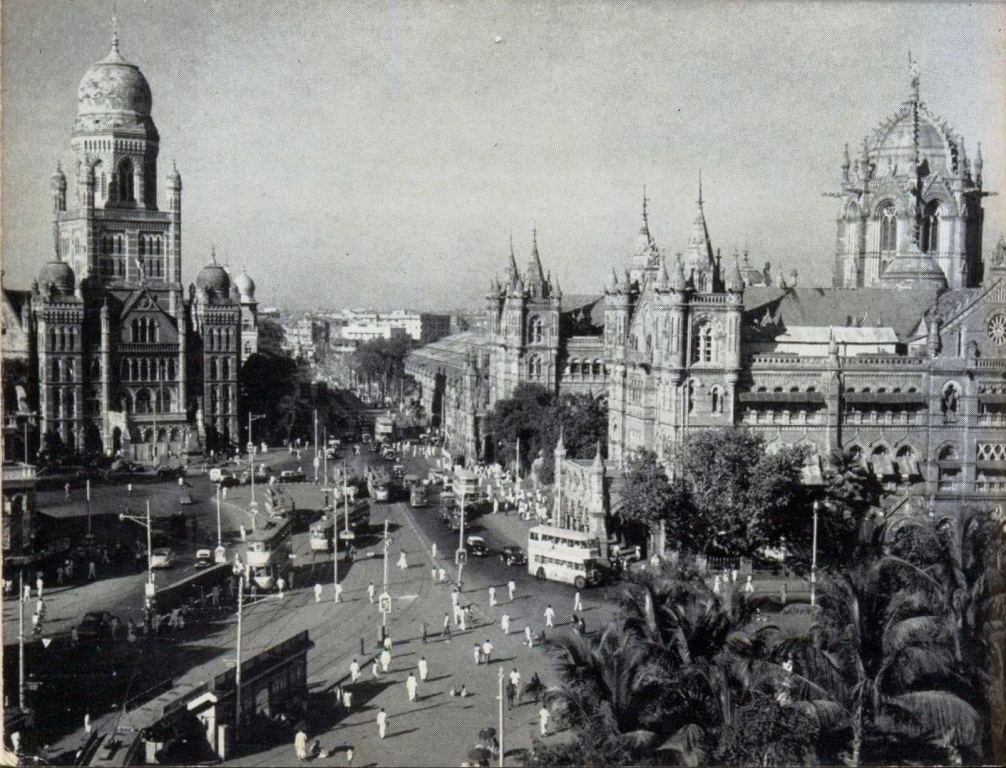 Mumbai formerly known as Bombay, is the capital of Maharashtra State. The population of the city is around 20.5 million and its the fourth most populous city in the world.

Mumbai is situated on the west coast of India and has a deep natural harbour. The city’s name derived from the Koli Goddess Mumbadevi.

Today Mumbai is identified as the wealthiest city in India. Mumbai houses important financial institutions such as the Reserve Bank of India, the National Stock Exchange of India (NSE), the Bombay Stock Exchange (BSE), the SEBI and the corporate headquarters of numerous Indian as well as foreign corporations.

Mumbai also houses Marathi Film Industry as well as Bollywood. Mumbai is a home of some of India's premier scientific and nuclear institutes like BARC, TIFR, AERB, NPCL, IREL, AECI, and the Department of Atomic Energy.

The business opportunities in Mumbai, as well as its potential to offer a higher standard of living, attract people from all over India and, in turn, make the Mumbai city a mixture of many communities and cultures.


Population of the City
About 2.1 Crores


When to Go
It is generally quite hot in Mumbai. The heat reaches a peak during what the Mumbaikar call the warm season –a mild understatement- which falls between the end of February and the middle of June. From June to October it’s monsoon time but it's hot and muggy as soon as the rain is over. The most pleasant period is between November to February, the cool season and best of the year for visitors.


What to see
Except for the caves of Elephanta, Mumbai has but a few sightseeing spots; compensating the scarcity of famous temples is its particular atmosphere, derived from the mixed nature of its population. Maharashtrians, Gujaratis, Parsees, Goans and South Indians all come here to make a living, and there is a sizeable community of Western Businessmen and their families. It is so cosmopolitan in appearance and outlook that the visitors feel at home immediately after his arrival. The triangle between Marine Drive, Gateway of India and C.S.T. constitutes the core of the foreigner’s Mumbai. Everyone’s first objective is Elephanta Island and its rock-cut temples. There is plenty to see on Malbar Hill and the Prince of Wales Museum is worth visiting. Mumbai is the base for trips to Ajanta-Ellora and the Karla Caves.