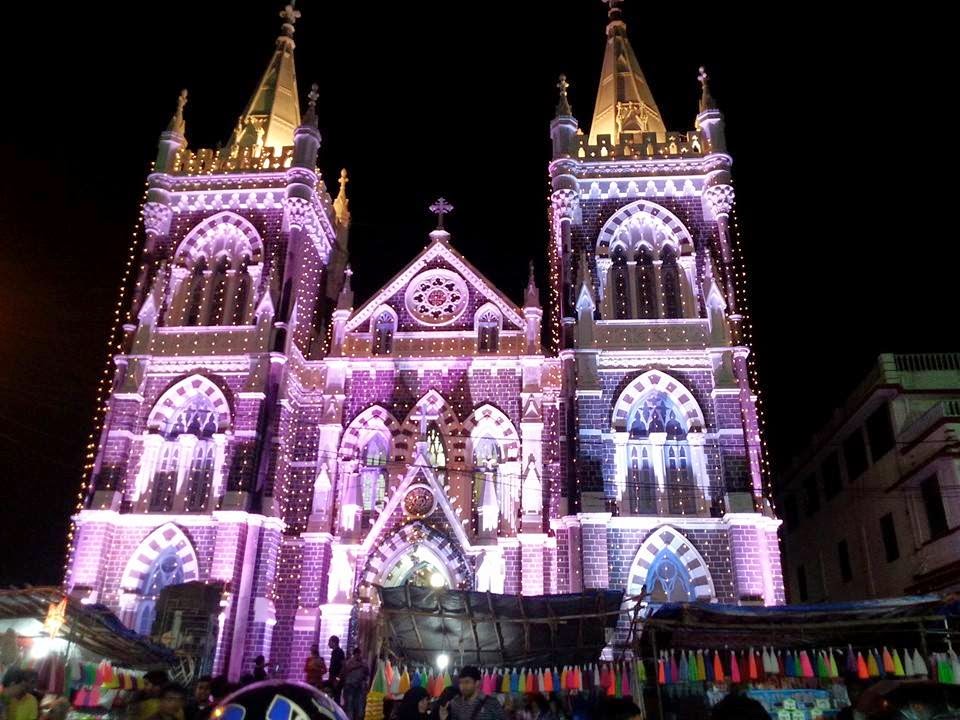 The Basilica of our Lady of the Mount, is standing atop hillock at Bandra West, a suburb of Mumbai. This Roman Catholic Basilica, in locals known as Mount Mary Church, is one of the most visited religious houses of worship in Mumbai City. This Roman Catholic Church was built in the 17th Century but the current edifice has been just 100 years old. The Mount Mary Church is believed to have miraculous healing powers and is visited by people from all the communities and religions throughout the year.

The Church is famous for its week long fair; which is held in the first week of September every year in the precinct of the church.